How to Become a Data-Driven Organization

While business leaders know that decisions based on facts and data deliver the best results, establishing data-driven practices remains a challenge for many

How to Become a Data-Driven Organization

It might seem obvious that business decisions based on facts and data consistently deliver better results than those based on instinct or intuition. So, it should be no surprise that NewVantage Partners’ Big Data Executive Survey 2018 suggests that 99% of business leaders are trying to make their organizations more data-driven. What might be more surprising to some is that just a third of them are succeeding.

“The benefits are very clear,” says Jose A Murillo, CAO at Banorte. “If you’re doing things right, you’ll have much happier customers.”

“As a consequence of having more satisfied customers that want to do more business with you for a longer time, you will be more profitable,” he continues. “It’s not only that the company is going to be smarter, but it’s going to be richer.”

Ash Dhupar, CAO at Publishers Clearing House, agrees: “When you start uncovering opportunities that we have not thought about in the past, they drive these either small or very large opportunities to look at things from a different lens.”

Unfortunately, establishing these data-driven business practices is easier said than done for many enterprise organizations.

There are many hurdles that can derail an organization’s attempts to become data-driven. To be successful, a company must source the right data, the right technologies and the right talent. Then, it must create a framework that aligns the goals of its data scientists and businesspeople.

But as Murillo says, each of these four steps creates its own challenges for organizations that aren’t familiar with the world of data.

“You have to invest a lot in having data in a unique place, to have a sole source of truth,” he explains. “Those are the kind of investments that companies don’t like to make because if you don’t have the latter part it’s just going to be a sunk cost.”

“You have to have the right technology,” he adds. “That also can be only sunk cost, if you don’t have the brains to exploit the data and use the technology.”

Unfortunately, hiring the right talent is no simpler. Besides the global shortage of data scientists, many organizations aren’t used to hiring people with the right skills for leading this kind of business transformation.

“Leading this kind of transformation is not only a technical matter. It’s a highly political position”
– Jose A Murillo, CAO, Banorte

Once an organization has the right data, technologies and people in place, the final step is to ensure its data strategy is driving towards the right goals.

“However, there are other companies who are top of the pack,” he adds. “They’re saying, ‘Can my data strategy lead my business strategy?’”

Murillo agrees: “Even if you have a Chief Analytics Officer, he by himself is not going to be successful unless he’s pointed in the right direction about what are the relevant business problems he has to solve.”

“At the very initial stages, direct the new analytics or data scientist to the places where they can find more value,” he recommends. “It must be the business problem that drives the effort.”

Getting Buy-In for Data and Analytics Projects

The vast majority of enterprises want to become data-driven. Those that are reluctant to invest in data initiatives either don’t yet understand their value or have previously gotten off on the wrong foot.

Because of the large investments that are typically involved at the start of a company’s data transformation, organizations that have made missteps in the past can be reluctant to throw good money after bad.

“You need to have buy-in and force application of your buy-in from the CEO,” Shiller says. “If you don’t have that, the next best thing is that the CEO doesn’t really understand what you’re doing, but she’s given you a budget and she’s given you free reign to do what you need to do.”

“There’s one basic driving thing that matters and if you don’t have this, I don’t care what you do, it’s not going to work”
– Larry Shiller, CAO, Rising Stars Foundation

“You have to have, at least initially, support from the top to carry things forward,” agrees A Murillo. “But that’s not enough. You need to be able to convince the people within the business lines to partner with you, so that you can push forwards your analytics projects.”

Having a clear data strategy in place will go a long way towards overcoming these challenges. Documenting which data initiatives should be prioritized first will help data leaders give their activities structure and design pilot schemes that deliver ‘quick wins’ to build organizational support.

At the same time, agreeing this roadmap at the executive level will empower them to put the right data architecture in place to achieve their goals.

For example, one of Murillo’s first projects at Banorte was a cost-saving initiative designed to identify and manage higher risk customers.

By placing credit limits on certain accounts – such as those whose owners were no longer using their credit cards – his team was able to reallocate those funds and improve profitability by 25% in a single year.

“The thing that achieves buy-in and builds momentum better than anything else is success,” concludes Rob Casper, CDO at JPMorgan Chase. “Trying to deliver in small chunks incrementally and giving people a taste of that success [is] a very powerful motivator.” 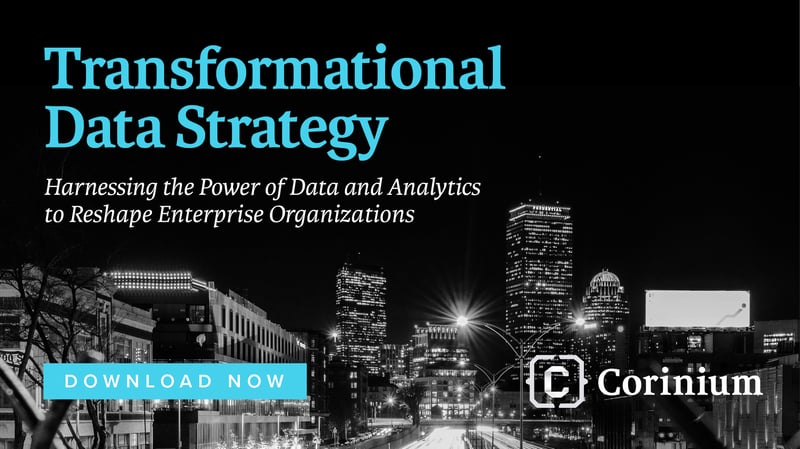 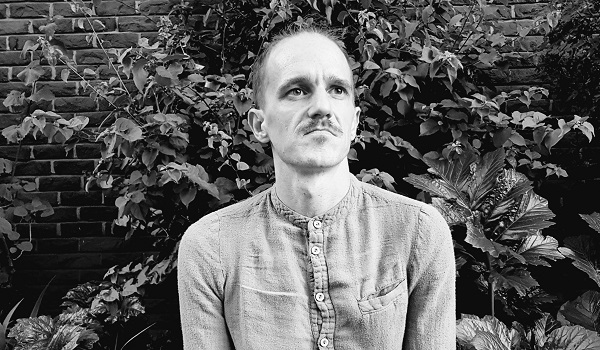 What Data Analysts Need from Their Leadership 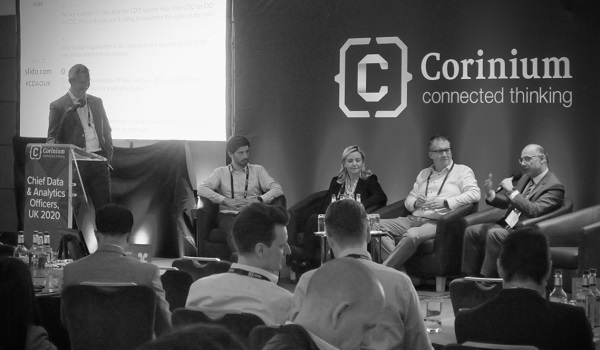 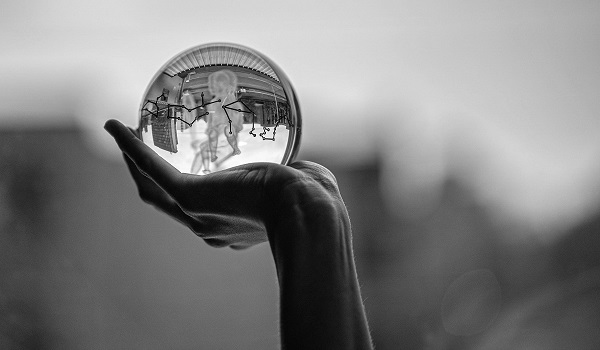 Three Data and Analytics Predictions for 2020 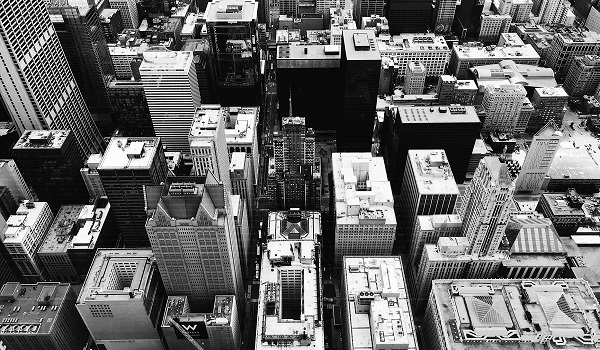 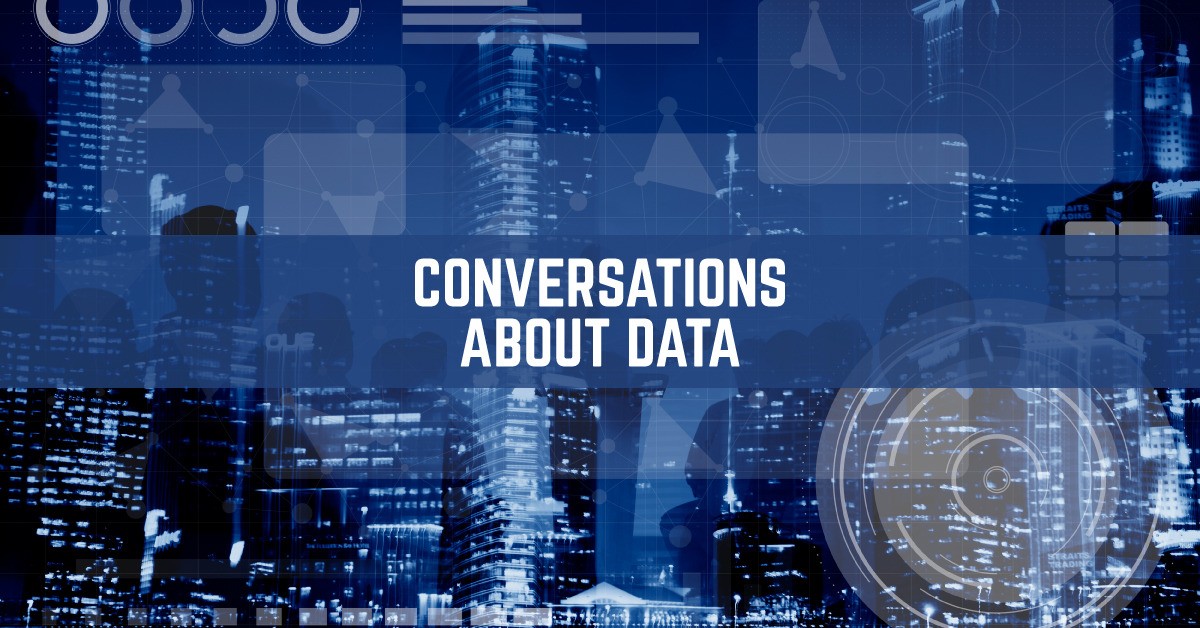 Are you struggling to get started with Data Quality?   Interview with IQ International
All Posts