4th Industrial Revolution, What is it? And What Impact does it Actually have?

4th Industrial Revolution, What is it? And What Impact does it Actually have?

Industry 4.0….. is it just a buzz word thrown about? What does it actually mean? And how does it have an impact?

We went straight to the source and asked the founding father and driving force behind the Industry 4.0 workgroup- Henrik von Scheel.

What exactly is the Fourth Industrial Revolution?

The 4th industrial revolution brings the fusion of the di­gital, the physical and the virtual world, and is the big­gest structural change of the past 250 years. In it's scale, scope, and complexity, the transformation will be unlike anything humankind has ever experienced before. It is disrupting every industry and economy in every country. Fundamentally it alters the way we live, work, con­sume, trade, invest, and how we relate to one another. Until now, there have been four industrial revolutions:

But despite being already the 4th revolution, Industry 4.0 is the biggest structural change in the last couple of hun­dred years.

This new paradigm marries advanced production and operations techniques with smart digital technologies to create a digital enterprise that will not only be intercon­nected and autonomous but can communicate, analyze, and use data to drive further intelligent actions back in the physical world. It represents the way in which smart and connected technologies can become embedded wi­thin organizations, people, and assets, and is marked by the emergence of capabilities such as robotics, analytics, artificial intelligence and cognitive technologies, nano­technology, quantum computing, wearables, the Inter­net of Things, additive manufacturing, and advanced materials.

What impact does Industry 4.0 have in today’s world?

Download the full article to see how this can alter the way in which companies are going to operate.

So, what are you waiting for?

Henrik Von Scheel, has been name the leading authorities on strategy and competitiveness by the Financial Times. Most of his work is applied to national economies, triggers global themes, influences GDP growth, reset policies, and shapes the performance of the fastest growing Fortune 100 companies.

At present, he frontiers applying Industry 4.0 to the leading organizations, investing in ground-breaking innovations and implementing next generation of wealth creation with the leading “Artificial Intelligence Trading Service” provider.

The 4th Industrial Revolution alters every aspect of our lives, economy, how we live, consume, work and relate to one another 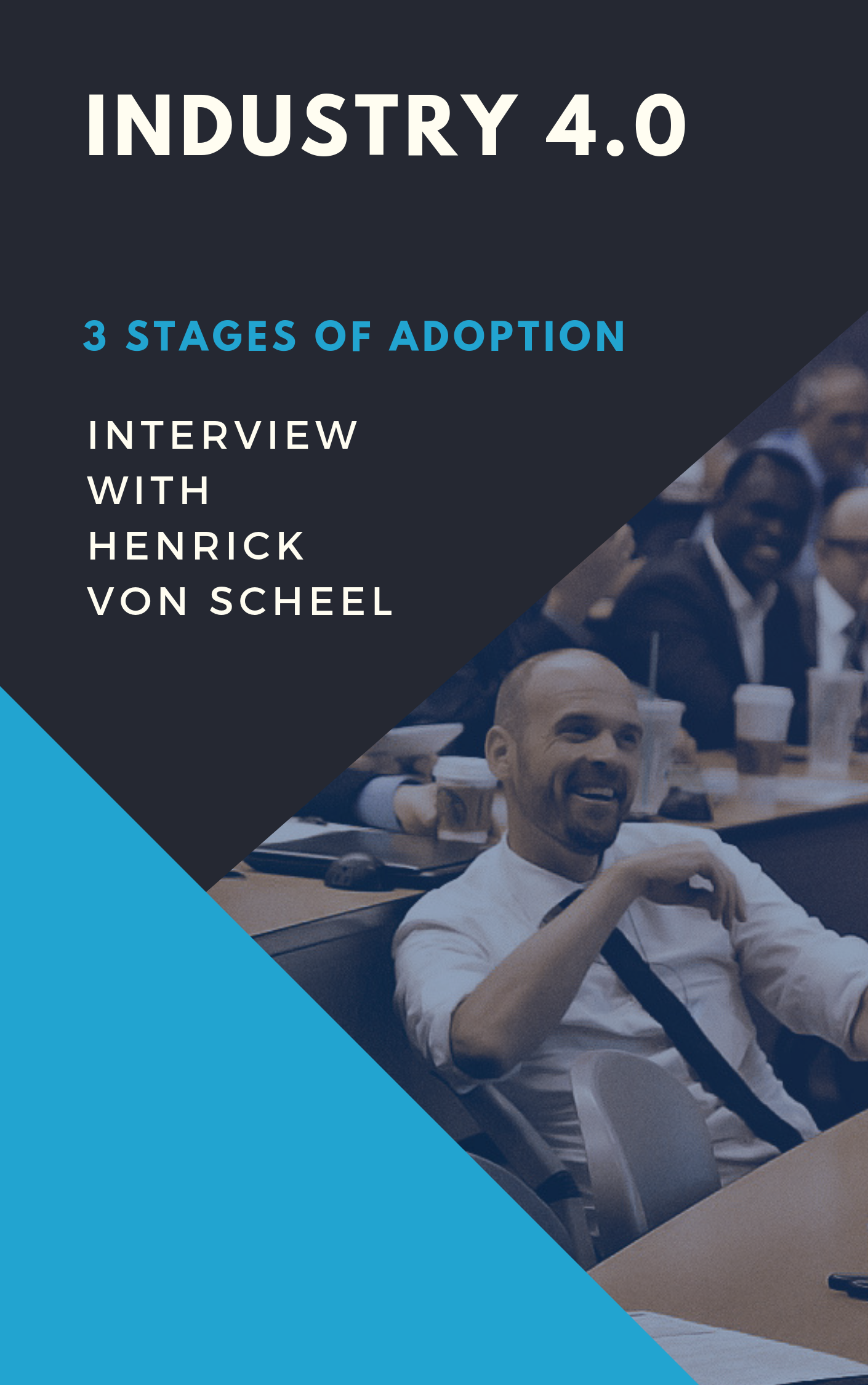 Industry 4.0: 3 Stages of Adoption
All Posts