In preparation for its return on March 4, I spent much of the weekend re-watching Netflix’s hit series House of Cards. For those unfamiliar with the show, it is centred around U.S. politician Frank Underwood (played by Kevin Spacey) and his insatiable thirst for political power in the Capitol and beyond.

Whilst Frank is responsible for many questionable acts I would not encourage others to emulate, 8 hours into my Netflix binge, I began wondering whether there was anything that Government Chief Data Officers (CDOs) could learn from their fellow public servant. Even one as infamous as Frank Underwood…

1. Work with your allies…especially the senior ones

One thing that Frank Underwood excels at is getting the most from people that believe in him and his cause. From his wife to his assistants, Frank is able to utilise people to his advantage and convince them to act favourably on his behalf. Now, I’m not suggesting that public sector CDOs use people to the extent that Frank used the promising Congressman Peter Russo, but there is something to be said for the ability to maximise your influence on your allies. As a newly-appointed CDO, there will be some initial scepticism towards your fancy job title and your quest for data utilisation; therefore, it’s very important to put the ‘Friends of Data’ to work and have them advocate not just you, but your work, throughout the organisation. These allies will provide an ideal back channel in which the sceptics can be converted.

Even more important than the ‘Friends of Data’ are the senior ‘Friends of Data’. Whilst you might not have the ear of the President of the United States like Frank (unless you are Dr. D.J. Patil, of course), you should look to secure a solid mandate from any senior supporter within your organisation. They will help you to push through projects (both financially and politically) and provide you with additional vital credibility.

2. Utilise the power of the media

One thing that the Underwoods do well is using the media to ensure that people are getting the information they want them to have. This is something that public sector CDOs could learn from. As seen by the well-publicised data projects at the Centers for Medicare and Medicaid Services (CMS), the City of Los Angelesand, of course, The White House, to name but a few, there is a great interest in the tech community and beyond in understanding the work taking place within government organisations. These stories not only help to validate your position as the CDO within your organisation internally, but also externally, in that they give citizens an insight into the work you are doing and how it benefits them. As a recent Rutgers study found, there is a real demand from the public to see more open government data and, quite often, the only way they will find out about this is through media – publications, blogs, newsletter, written interviews, etc. so don’t be afraid to utilise them.

3. Get close to security

The Underwood’s relationship with their security detail is interesting, but it’s difficult to dispute that it is a very close one. Government CDOs, too, should seek to have a close relationship with their Data Security counterparts. We have covered the topic of CDO and Chief Information Security (CISO) relations recently on Data Digest and it is particularly pertinent within the public sector. Several government CDOs have told us how cyber security is one of they key concerns and, as such, are building a much closer relationship with their CISO or Chief Information Officer (CIO) to ensure that key data sets are secure from the potential of highly-damaging data breaches and that their hard work in building a well-governed data management framework is not undone by cybercrime.

It’s indisputable that one of Frank Underwood’s strongest qualities is his unshakeable resolve and, in a complex environment with tight funds, traditional internal structures and multiple bureaucratic layers and rules, government CDOs need to be similarly relentless.

It’s no secret that funding within the public sector is hard to come by; however, without it, you’re going to struggle to get your Open Data, Data Management or Data Analytics project off the ground. Therefore, you are going to need make a compelling case to the budget holder as to why you’re deserving of the financial backing required to support your program. As a government CDO, you are going to need funding, even more so than your public sector counterparts, and you need to be prepared to vigorously pursue that budget until you get it. Make your case well, by clearly demonstrating the tangible benefits of your endeavours, and the funding will be yours. And don’t take no for an answer…

5. Ultimately, be relentless in the pursuit of your objectives

Finally, it’s indisputable that one of Frank Underwood’s strongest qualities is his unshakeable resolve and, in a complex environment with tight funds, traditional internal structures and multiple bureaucratic layers and rules, government CDOs need to be similarly relentless. You will have been appointed for a reason and your success will depend on achieving those goals. Whilst some people may not be keen to see their department’s data become open to the public or may not wish to engage in your new Data Governance programme, you must stick to your guns and do all you can to implement the necessary measures to ensure that your organisation is able to successfully use its data to strengthen internal efficiencies, improve public services and positively impact the lives of your citizens.

To see if U.S. public sector CDOs are anything like Frank Underwood, you can join us at the first-ever Chief Data Officer Forum, Government this June in Washington D.C. With speakers from CMS, USAID, FCC, City of New York and many more, it promises to be the premier event for senior data leaders in the public sector and not-for-profit organisations. For more information, please visit: https://cdao-gov.coriniumintelligence.com/ or contact inquiries@coriniumintelligence.com. 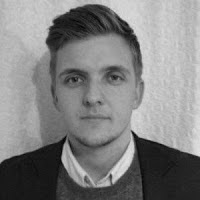 Adam Plom is the Global Head of Content for the CDO Forum. Adam has organised numerous CDO Forums in Europe, North America, Asia and Australia and recently featured in a Financier Worldwide magazine interview, titled: The Evolution of the CDO, as well as co-authoring The Chief Data Officer Forum Review. For enquiries, email: adam.plom@coriniumintelligence.com. 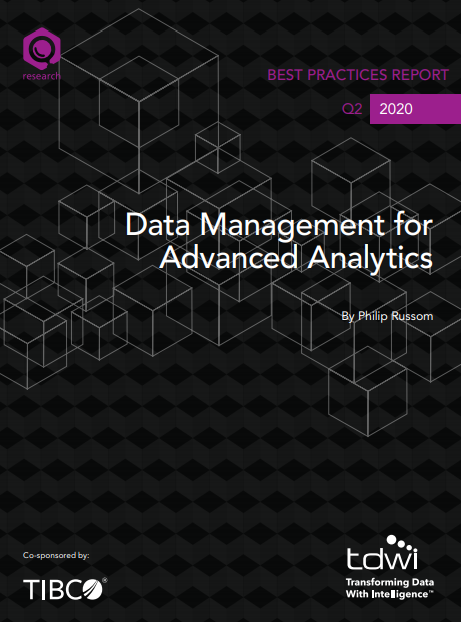 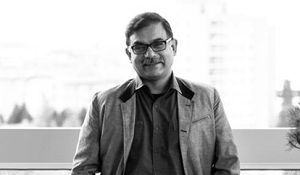