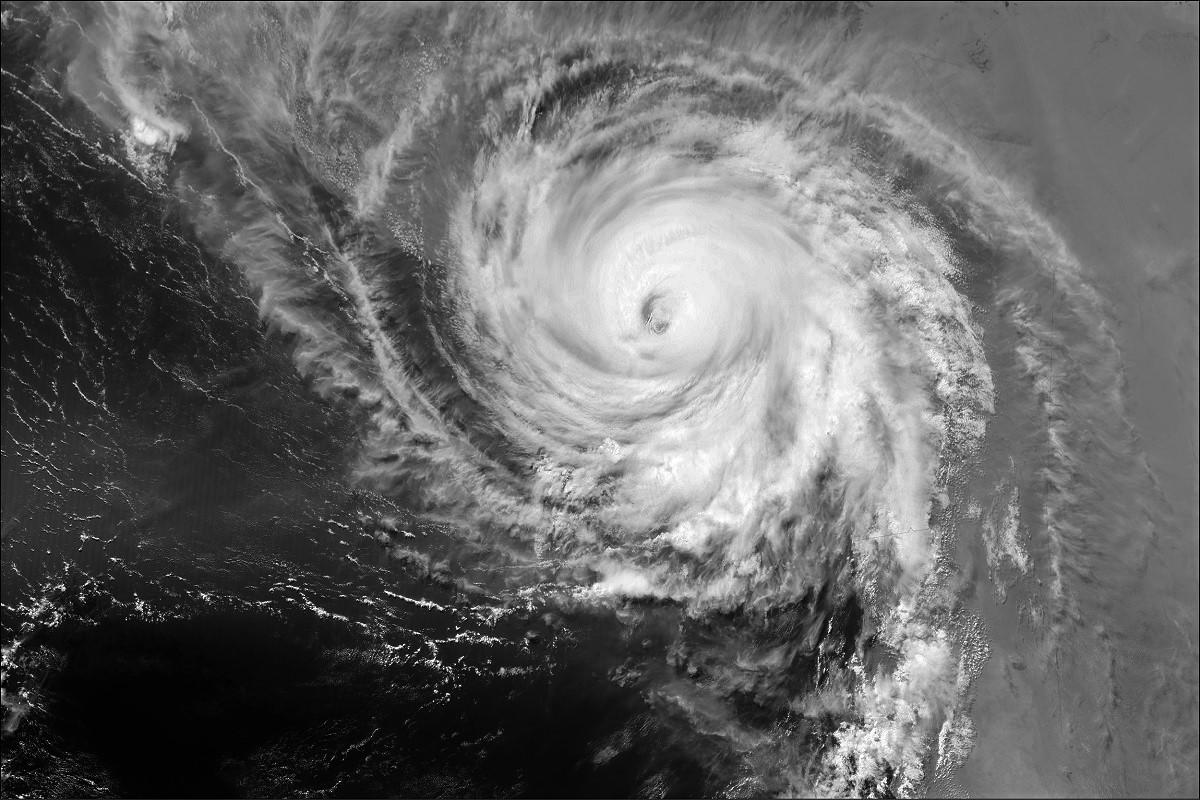 A New Era for Global Risk

After unprecedented catastrophes like Hurricane Harvey exposed the limitations of traditional CAT modelling, a new ‘hybrid’ approach to risk assessment and pricing is starting to emerge

A New Era for Global Risk

It was the string of catastrophes that followed Hurricane Hugo in 1989 that first led insurers to adopt CAT modelling to help them understand these risks. But as the severity and frequency of catastrophic events continues to rise, the limitations of these models have been laid bare.

Events once thought beyond the realms of possibility have shaken the world many times over the past decade, as guests at our Realising Risk roundtable event were keen to point out. California’s record-breaking wildfires paint a clear picture of how fast the world is changing.

“There’s a big accident really waiting to happen there,” remarks Steven Wilkins, Head of Data Labs at Hiscox. “Look at the number of people that live in California and the amount of urban sprawl.”

“Wildfire is so impacted by where people live, what they’re doing, how many forests they’ve cut down, where the power lines are,” he adds. “As the climate does get warmer and we see more and more extreme weather events, it’s really going to change and change.”

California wildfires cost insurers more than £18.5 billion in 2017 and 2018. One insurer was even pushed into insolvency and liquidated by the state following 2018’s Camp Fire – something that’s been rare since the industry embraced algorithmic risk models.

The impact of climate change has been less dramatic on this side of the Atlantic. But the need for action to mitigate its effects is no less urgent.

“We see an increased level of scrutiny, attention and care being afforded to the subject,” says Chris Wyard, Head of Technical Data at Allianz Insurance. “It’s an area of high attention and focus for us.”

The insurance industry’s fate is closely linked to the reality of climate change. As its effects become more apparent, the industry’s data leaders are pioneering new ways to identify risk hotspots and understand the financial impact of unprecedented weather events.

‘Black swan’ events will be familiar to anyone working in the insurance space, even if they don’t know them by that name.

The concept was coined by Nassim Nicholas Taleb to describe any event that is unthinkable before it happens, has a major impact when it does and seems completely predictable in hindsight.

In CAT modelling, these are the events that cause ‘unmodelled losses’ – and updating models to account for these events has long been challenge for the industry’s data scientists.

“If you go back even a few years, we were heavily reliant on CAT models,” says Wilkins. “We were looking at CAT model output across both the main models and we were using some really good catastrophe research to make sure we understood the risks.”

He continues: “What we’re now having to think about is, how can we tweak or update CAT models to reflect changes in population, new building stock, changes in where people live and how they live?”

Unpredictable events happen all the time. For example, 2008’s Hurricane Ike proved that storms can maintain strength further inland than previously thought. As such, CAT models must be updated regularly to ensure they provide the most up to date view of risk and exposure.

“If you go back 10 years, we couldn’t do this stuff because the data wasn’t public or available. We didn’t have the technology or skills to deal with it” – Steven Wilkins, Head of Data Labs, Hiscox

“The world we’re moving to now is one where we blend the view of the CAT models with other sensible standards of where our exposure is,” Wilkins explains. “We’re starting to blend that with more data science techniques to make sure we understand where the hotspots are.”

“They’re publishing maps of every building in the US where you can see the footprint of every building,” he adds. “We’re looking at how we might be able use that to recalibrate CAT models or think about where there’s been a significant change in the last few years.”

Guests at our Realising Risk roundtable pointed out that optimizing CAT models tends to push policy prices up. But if prices get too high, customers may go elsewhere or simply become unable to afford coverage.

Some Californian homeowners have seen their insurance rates jump more than 550% because of the increased wildfire risk in the region. Meanwhile, some UK residents say their premiums have soared from £300 to £3,253 in just four years after an increased risk of flooding was identified.

“What we can’t allow to materialise is swathes and swathes of customers not having access to insurance products and protection” – Chris Wyard, Head of Technical Data, Allianz Insurance

“There’s a huge onus on the industry to appropriately respond to that and ensure that resilience and protection measures are put in place,” says Wyard. “Allianz is pretty vocal and figures large in those conversations.”

Wyard singles out Flood Re as a great example of the kind of government-insurance industry partnership that will be necessary to provide affordable insurance to people living in ‘at risk’ properties.

Flood Re is a not-for-profit reinsurance initiative that helps insurers cap the amount they charge for the flood risk parts of home insurance policies.

“The insurance industry’s already made some good strides in terms of the work that it’s done with government,” he adds. “The role of the ABI [Association of British Insurers] and then the interactions through government in that space are pretty key for our industry.”

Insurers are also trialling proactive initiatives designed to mitigate the effects of catastrophes when they do happen. Measures like alerting policyholders in the path of a storm of the need to batten down the hatches or evacuate have the potential to reduce the damage such events can cause.

No doubt, many new techniques and initiatives will emerge as insurance companies continue to adapt to the changing global environment.

With governments still dragging their feet when it comes to taking decisive climate action, the risks associated with rising global temperatures will remain high on the insurance agenda for the foreseeable future.

This article is an excerpt from our Risk Assessment in a Turbulent World report, published in association with Pitney Bowes Software Solutions. Claim your copy today for more exclusive insights into the steps insurance industry data leaders are taking to meet new global challenges 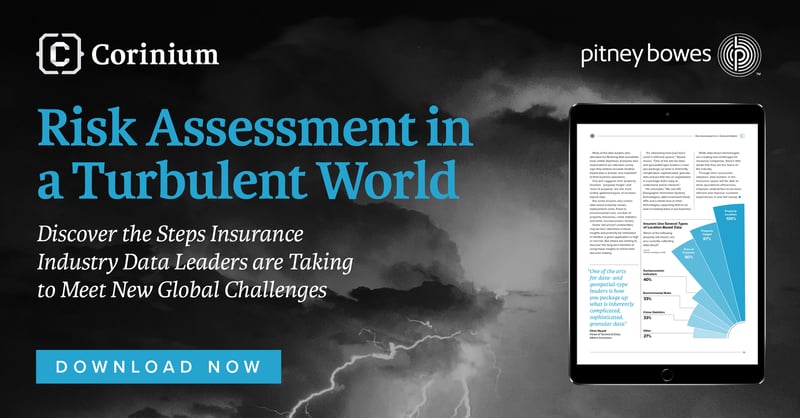 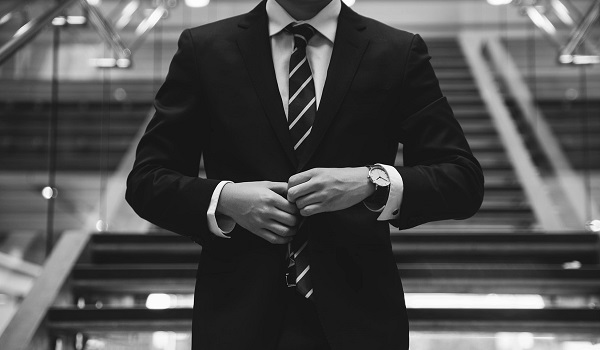 How Data Democratization Will Transform Banking 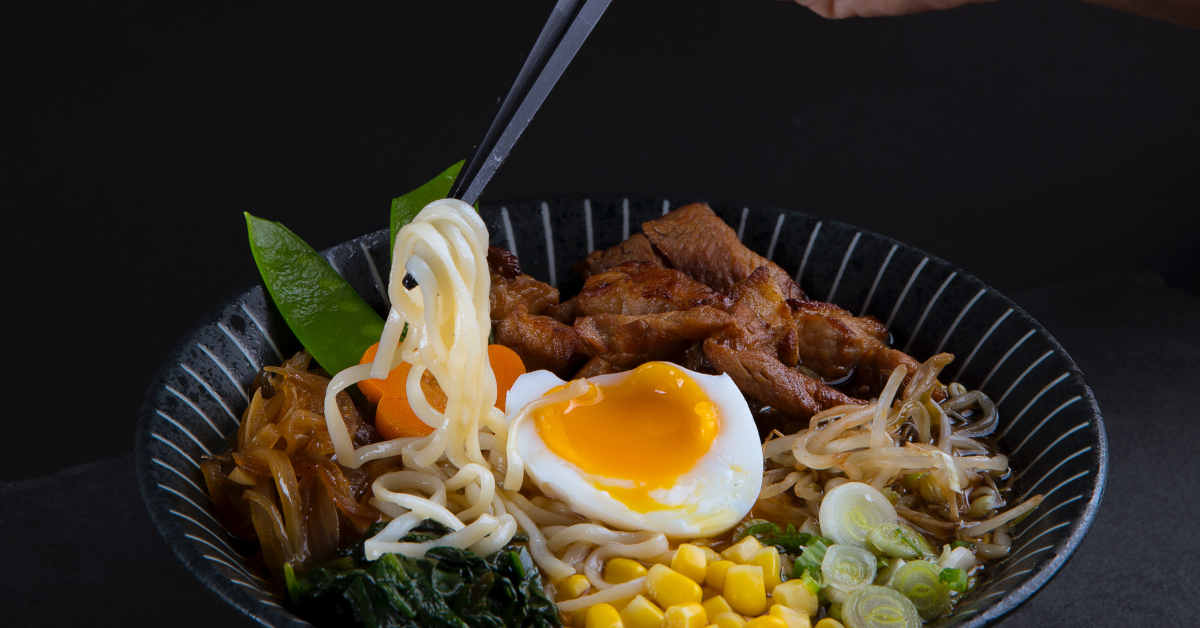 Does your analytics platform facilitate or obstruct your ability to comply with GDPR?
All Posts