Before I get to the subject of this post, I’d like to walk you through a neat mathematical problem. Please bear with me; just like Tarantino’s Pulp Fiction it will all make sense in the end.

I love this problem, which is being taught in Revenue Management courses as a basic example.

Let’s say you run a newspaper stand. You buy the newspapers each early morning at a Cost = $0.30 each and sell them for Price = $1.00 each. What you do not sell in a day you have to throw away. The issue is your demand changes every day. You have collected enough historical data, and, perhaps using Excel, you’ve plotted a histogram that shows the quantity of newspapers sold vs the number of days that demand happens. From that, you have plotted a probability distribution of demand. So how many newspapers should you buy each morning to maximize your expected profit? We naturally define as Profit as:

The random quantity here is Quantity Sold and the one we can control (and are trying to the find the optimal value of) is how many newspapers you buy (Stock). The mathematically interesting (non-linear) part of the model comes from the observation that Quantity Sold cannot exceed Stock even though demand can. I will skip the rest of the math and jump to the answer, which goes as follows. You start from the right of the distribution function and shade under the curve until the shaded area equals exactly the ratio Cost/Price (remember that the total area under the curve is 1 just like for any probability distribution). Where you stop along the Demand axis is the best value for Stock where the expected Profit is maximized! Now, this makes intuitive sense: if you are in a high margin business Cost/Price ratio is low (0.3 in my example) you stop at a number higher than Average Demand. That is because the cost of throwing away extra inventory in low demand days is low compared to the opportunity cost of not satisfying the demand when it is high. The logic is reversed when Cost/Price is relatively high (margin is low), and you want to be stocking for less that the average demand. 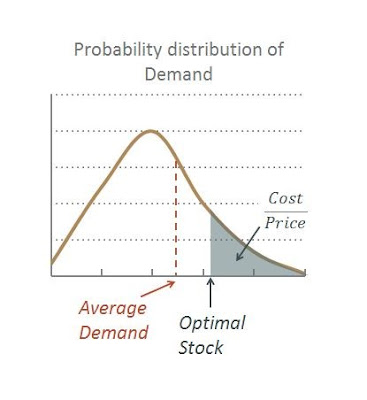 What does it have to do with Banking?

Well, the fun fact is the first version of what is now called the news vendor problem was formulated by political economist Francis Ysidro Edgeworth in the paper titled “The Mathematical Theory of Banking” in the year 1888. Yes, that’s not a typo; it was almost 130 years ago! He was looking at a problem of uncertain demand for deposit withdrawals. Specifically, he assumed a bank can allocate its clients’ deposits between three asset classes: long-term investment at a high rate, short-term investment at a low rate, and cash. The bank could get out of the investments but it would incur losses, which are smaller for the short-term investment and larger for the long-term one. The question is: given a probability distribution for the customer cash withdrawal demand, what is the optimal allocation of the deposits between cash and the investments?

Edgeworth has not fully solved the problem, but he showed, using numerical examples, that “the average” is a poor answer and one must deploy the apparatus of probability theory to solve such problem. 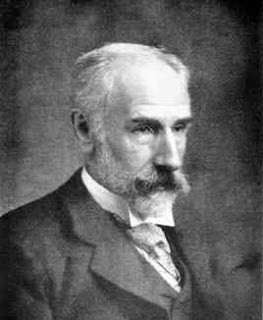 1888 was long before we had deposit insurance. Since then the insurance and all types of other regulation have made banks much safer. That’s a great thing! But regulation has also made us dumber. We have often assumed that we run a good bank as long as we comply with regulation and make ok-ish returns for our investors. It appears to me that we can do much better if we apply some 130-year-old wisdom. For airlines, hotels, casinos, shipping companies etc. using advanced statistical methods is a matter of survival. For financial industry it may not be (yet?), but it is definitely a matter of better efficiency.

Jeffrey Immelt in his recent HBR article, reflecting on his years at GE, wrote: “With each transformation we made new heroes. When we began the technology transformation, early on in my tenure as CEO, more corporate officers were lawyers than were engineers; that’s changed.”

Finance is a numbers game. It should be run by those who can crunch them! 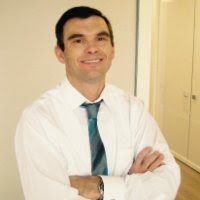