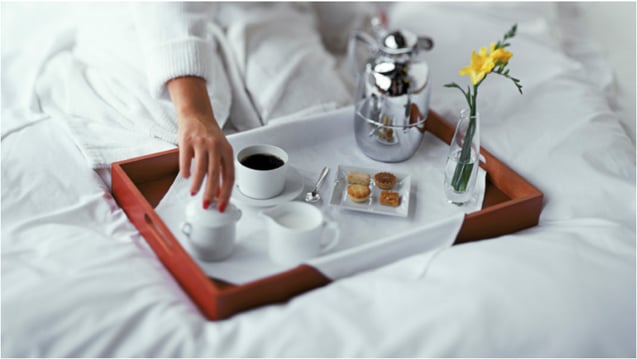 At Dorchester Collection of ultra-luxury hotels, we use big data and analytics to help us improve our guest oﬀerings and marketing. Our tool, Metis, analyzes data from online reviews and social media to uncover problems and opportunities. But, as the Dorchester Collection’s director of global guest experience and innovation, I’ve discovered that often the data can only tell you where there’s a problem, not why it exists, or how to ﬁx it. That requires human intervention.

For instance, last year Metis looked at customer sentiment about Parisian luxury hotels. Metis discovered that guests had little loyalty to ours — Le Meurice and Hotel Plaza Athénée — or to our competitors’ hotels. According to Metis’ analysis, guests view Paris’s 5-star hotels as interchangeable. They visit diﬀerent ones simply to try something new.

But once Metis noted this lack of customer loyalty, it was up to us to ﬁgure out why, and what to do about it.

Observation and Investigation in Paris

We began by studying the market. Paris has ten Forbes ﬁve-star hotels – second only to Macau (which was awarded two this year). All Paris ﬁve-star hotels have Michelin-starred restaurants; they all provide luxury amenities (champagne, chocolates) on check-in; their rooms are roughly the same sizes and sell at similar rates.

No wonder people see them as interchangeable.

Our job would be to diﬀerentiate ours.

The Plaza Athénée’s staﬀ observed the clothes its guests wore and the shops they visited. Clearly, many were either participants in or close observers of the high-fashion world. Accordingly, the hotel decided to position and market itself as the Haute Couture hotel where, in 1947, designer Christian Dior debuted his inaugural collection. The hotel introduced the Dior spa and placed Guerlain products in the bathrooms. It created a ballroom called Le Salon Haute Couture, and for Fashion Week it presented a Dior-themed service at the restaurant. And, it came up with a slogan: “It’s not what you wear, it’s where you wear it.”

Le Meurice, on the other hand, has long been a place where artists go (Salvador Dali made it his Paris headquarters) and Le Meurice staﬀ observed that many of the guests stayed there to visit the galleries and museums. Accordingly, the hotel decided to brand Le Meurice as the contemporary arts hotel. Among other things, it sponsored an award of €20,000 for promising artists two weeks before the Paris Foire Internationale d’Art Contemporain (FIAC) art fair and replaced the classical art typical of Parisian 5-star hotels with contemporary art. It also re-named one of its restaurants Le Dali.

It is still early days, but Dorchester Collection has observed year-on-year growth in loyalty at both hotels. An unanticipated beneﬁt is that they have received excellent local press and social media coverage, driving more local business to the hotels. It is always good when locals (especially Parisians) support you and advocate for your brand.

We also asked Metis to look at weddings. For several years, Dorchester Collection’s L.A. hotels (Hotel Bel-Air and The Beverly Hills Hotel) had increased the number of weddings they hosted, but had not seen a corresponding increase in revenue. We wanted to know why.

Once we knew there was a problem, it was time to observe the end-to-end process, from invitations to thank you notes.

The hotel’s innovation team Googled invitations for weddings at The Beverly Hills Hotel and found many people copying and pasting its iconic banana leaf pattern — extra work for a stressed couple. So, the team created a network of preferred printing companies, provided them our logo and designs, and began referring guests to them.

The team also learned from our internal event planners that many brides check in to the hotel before they shop for the all-important dress — a fraught exercise, especially as many spend tens of thousands on their gowns. So, we partnered with Rodeo Drive dress shops, and referred brides to them, providing guest discounts and receiving a commission for the referrals, thereby creating a new revenue stream.

To better serve those stressed-out members of the wedding party, the team had our planners create family trees to understand who was related to whom, so they could engage them and treat them like VIPs.

Finally, the team made it easier to ﬁnd our wedding program on our website and marketed our wedding services as a diﬀerentiator.

With these improvements, revenue has increased, and guest sentiment around weddings has improved.

Big data and analytics, unburdened by human preconceptions, can reveal counterintuitive insights: people can grow bored with champagne and chocolates; weddings can make brides and grooms cranky, and their families and friends, too. However, information tools can’t always ﬁgure out why people feel the way they do or how to solve their problems. For that, you need humans: to look, and, once they have understood the problem, to apply their hearts and minds.

Ana Brant serves as director of global guest experience and innovation for the London-based Dorchester Collection, having previously served as the quality manager for The New York Palace and the area director of quality for The Beverly Hills Hotel and Hotel Bel-Air. Brant started her career with The Ritz-Carlton Hotel Company. Brant’s public speaking engagements have included the Harvard University Graduate School, the Malcolm Baldrige Awards Recipient Conference, and the 2014 Cornell Hospitality Research Summit. She’s on twitter at @AnaMaritaBrant. 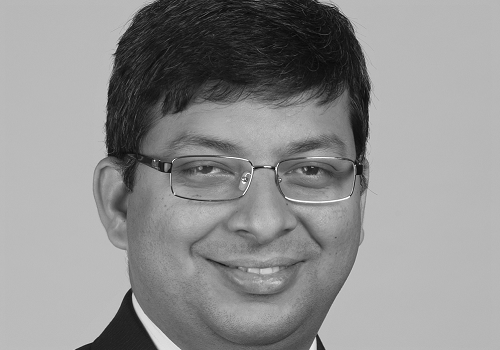 Interview with: Amaresh Tripathy, Business Leader of Analytics at Genpact

Interview with: Nadeem Asghar and Cindy Maike at Cloudera

Interview with: Dr. Mike Kim, CTO and Co-Founder of Outlier.ai 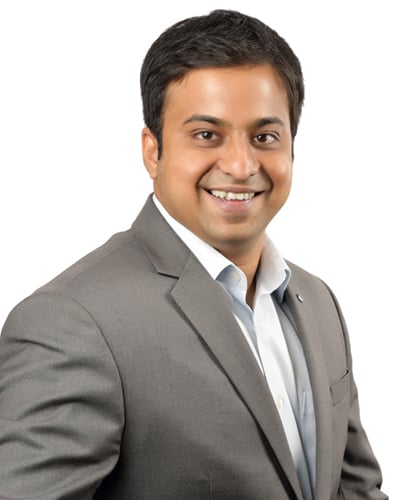 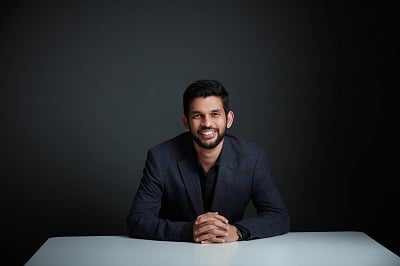