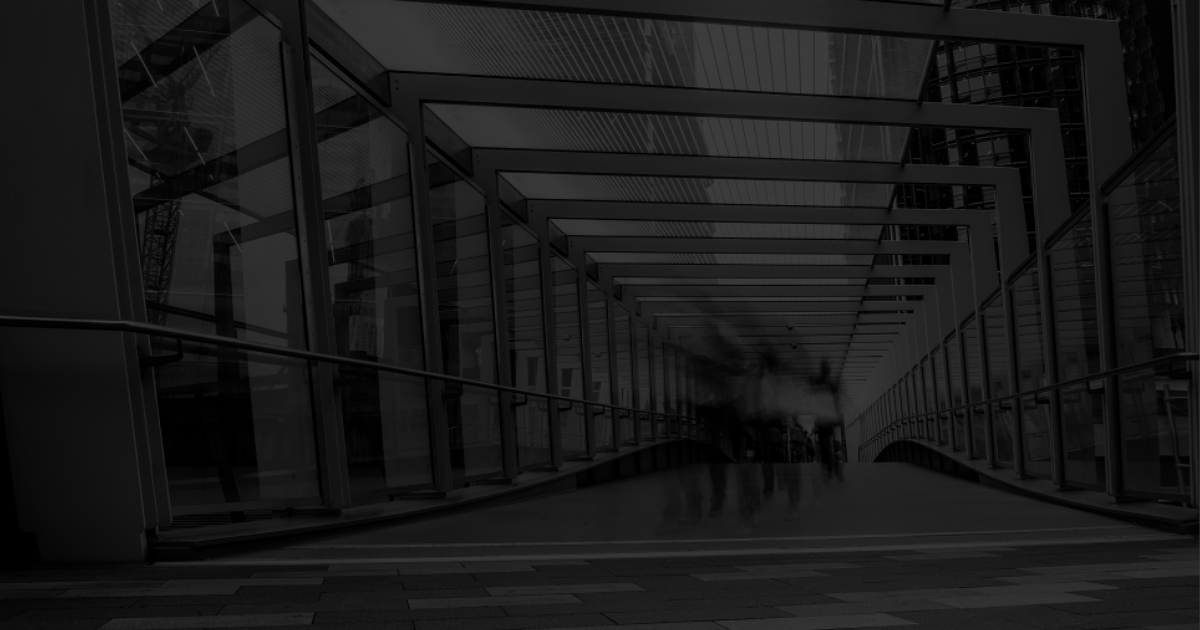 Customer Experience in the World of Social Media

At Corinium our team members live and breathe their events. They are all constantly engaged in the latest news, content and have their finger on the pulse of change at all times. Each department specializes in their area, so we caught up with Keneilwe Malotle, Sponsorship Manager for our South Africa team! Keni specializes in the customer space and has some fantastic insights into the experts, topics and key challenges within it.

The most recent company to go through the public fire of social media in South Africa was  Shell. An employee of the company made headline and trending lists across the country for his heart-warming action of filling up a tank of a disgruntled customer with his own money. Petrol attendants are some of the lowest earning professions, and this fact alone elevated Mr Nkosikho Mbele to hero status. In response to this act Shell South Africa made the announcement that they will honour Mr Mbele’s gracious act of ubuntu with a R500 000 donation to his chosen charity.

This did not sit well with the residents of social media. Many took to the streets and attacked Shell South Africa.

They called for a more individually tailored approach where the company should donate money to the Mbele family as a means to elevate them from their current poverty status.  They called that he rather be taken into the company and upskilled as he has already shown his skills of great customer care.  Shell continued with the donation, Mr Mbele posted a video that he is grateful for the recognition, the public at large were just left with a bitter taste of failure to over-turn the decision.

The force of social media is one no company can leave unattended.  For it holds so much power that one wrong move will impact the bottom line almost instantaneously.

In November last year, Twitter  was flooded with posts of people canceling their policies with Momentum. The reason? An article was being circulated about Mrs Denise Ganas fight with the insurance giant.  Her husband had been shot dead during a robbery a year before and Momentum had rejected her application on the husband’s life policy.  The company cited that Mr Ganas had not disclosed his pre-existing diabetes diagnosis.

Once again, this did not sit well with the residents of social media.

The anger was rooted in the fact that Mr Ganas did not pass away due to his chronic illness but rather due to a criminal act.  A criminal act that affects, on average, 57 people a day.

Pressure was mounted against the FSP provider that within days of the story trending, a statement was published with Momentum agreeing to pay out Mr Ganas’ life policy in full to his surviving family.

In all understanding, Momentum was well in its right to reject the application, it is stipulated in black and white under its Life Policy Terms and Conditions.  The sheer force of customer dissatisfaction, was fueling existing client cancellations which was not only affecting the company’s bottom line but its overall customer experience index – the decision to overturn the original verdict needed to be taken.

These case studies highlight a golden guide: Know your customer. Go over and above in understanding what they love, where they passion lies and most importantly what they will not stand for.

It is not easy to have definitive answers to the above but should you fail in navigating these emotions you will get burnt.

At Corinium we hold a number of Customer focused events if you’d like to learn more about the above and much more, please come and join us in this ever developing and exciting space! 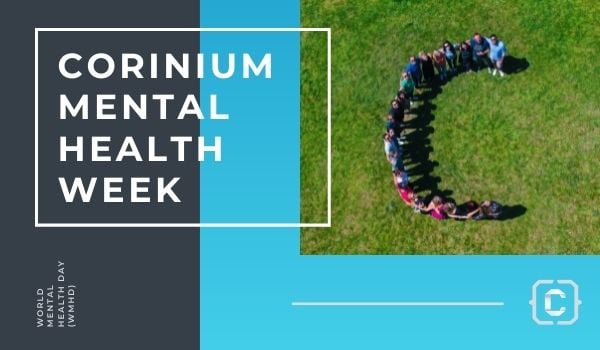 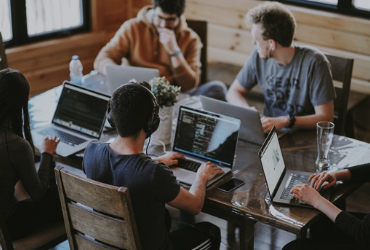 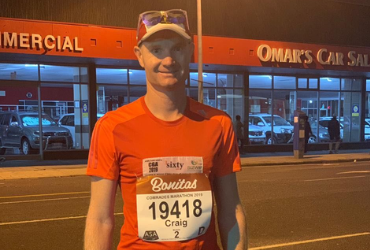 “We don’t have ‘office hours’ and we’re not ‘clock watched’”: Corinium’s Flexible Working Culture
All Posts