5 Ways Synthetic DNA Could Transform the Storage of Your Data

5 Ways Synthetic DNA Could Transform the Storage of Your Data

Synthetic DNA data storage is one of the newest emerging ways to store data from tablets, smartphones and the “internet of things”, as well as from laptops and desktop computers. Although it is still in its infancy, a breakthrough has recently been made by Microsoft who have broken a new record by storing 200MB of digital data to DNA that is synthetically made.

Since this breakthrough many within the data and analytics industry have been watching with interest and wondering if storing data on synthetic DNA is a viable alternative to using more traditional methods of backing up and storing data, such as magnetic tapes, servers and hard drives.  We’ve put together a list of five key benefits of synthetic DNA data storage and why this innovative technology is one to watch:

Data that is stored on synthetic DNA has the ability to last up to 1000 times longer than it would if it was stored on today’s most used storage methods. Whereas hard drives and servers can fail or break down, leading to extensive and often irreversible data loss if regular back-ups are not made, synthetic DNA data storage is much more robust.

A single cubic millimeter of synthetic DNA can hold up to a quintillion bytes of data, making it a very attractive way of storing vast amounts of data. Given that the amount of data produced is set to grow rapidly over the next decade, a solution needs to be found now to address the problem of potentially running out of data storage space.

Along with longevity, storing data on synthetic DNA is a highly stable way of ensuring that data survives on it for as long as possible. Consider the wooly mammoth – even though it became extinct many thousands of years ago - scientists were still able to extract genetic data from one that was found in a frozen tundra some years ago.

Unlike hard drives and other storage options, DNA data storage does not rely on electricity or power for it to be accessed. If there is a power outage, data and files can still be accessed from synthetic DNA.

So far up to 35 unique files, totaling 200mb of data, have been stored on synthetic DNA, but the scope for upscaling and adding files with no error codes is huge. It is estimated that by 2020 the first DNA computer will exist, which will be a key milestone in the evolution of DNA data storage technology.

While these key benefits of synthetic DNA data storage are very attractive, there is one huge challenge to organizations adopting this as a new storage technology: cost. Currently,  the costs associated with storing data on synthetic DNA are so highthat they would have to drop significantly for it to be adopted as a mainstream way of storing data. However, given that a new way of storing the huge amounts of data – new and existing – needs to be found, synthetic DNA data storage could be the perfect solution.

What do you think of storing data on synthetic DNA? Is this the future of data storage and the solution to being able to store enormous amounts of data? Join the debate in our LinkedIn Groups. 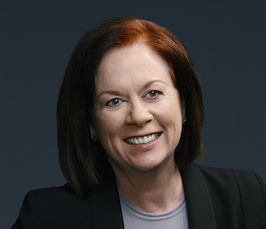 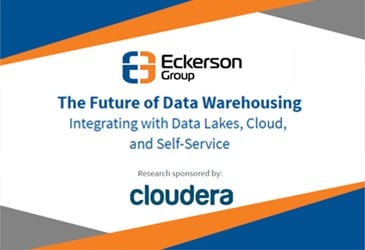 Cloudera - The Future of Data Warehousing 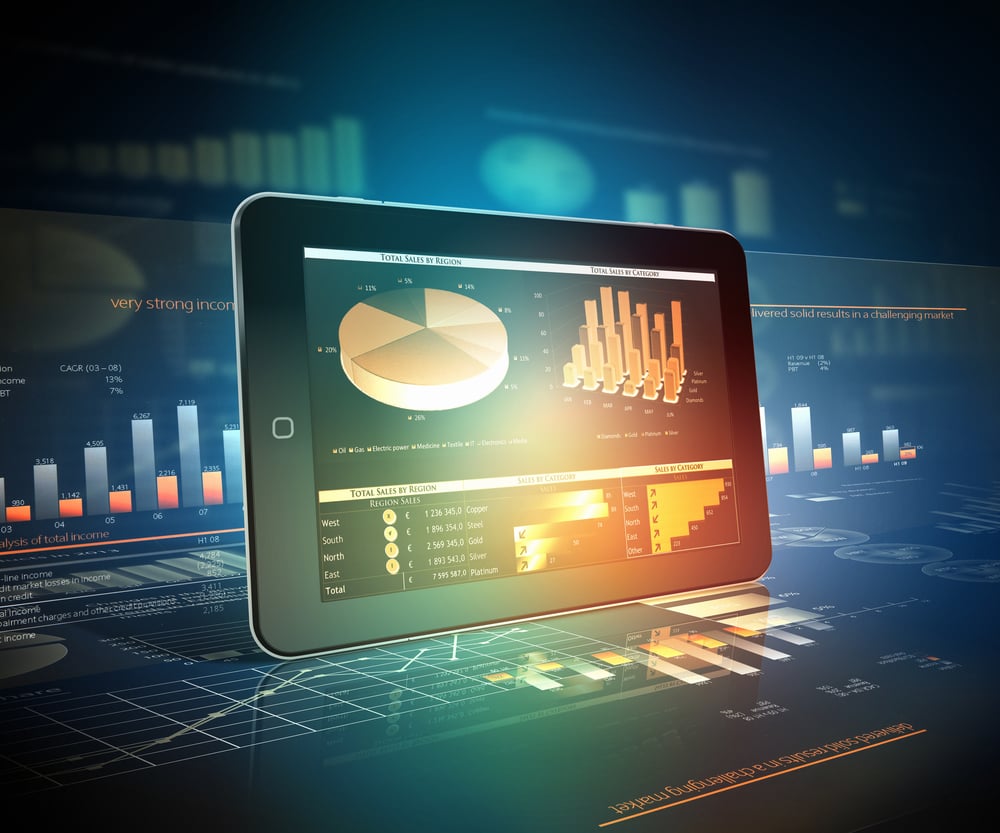 How to Leverage AI to Improve Customer Engagement. 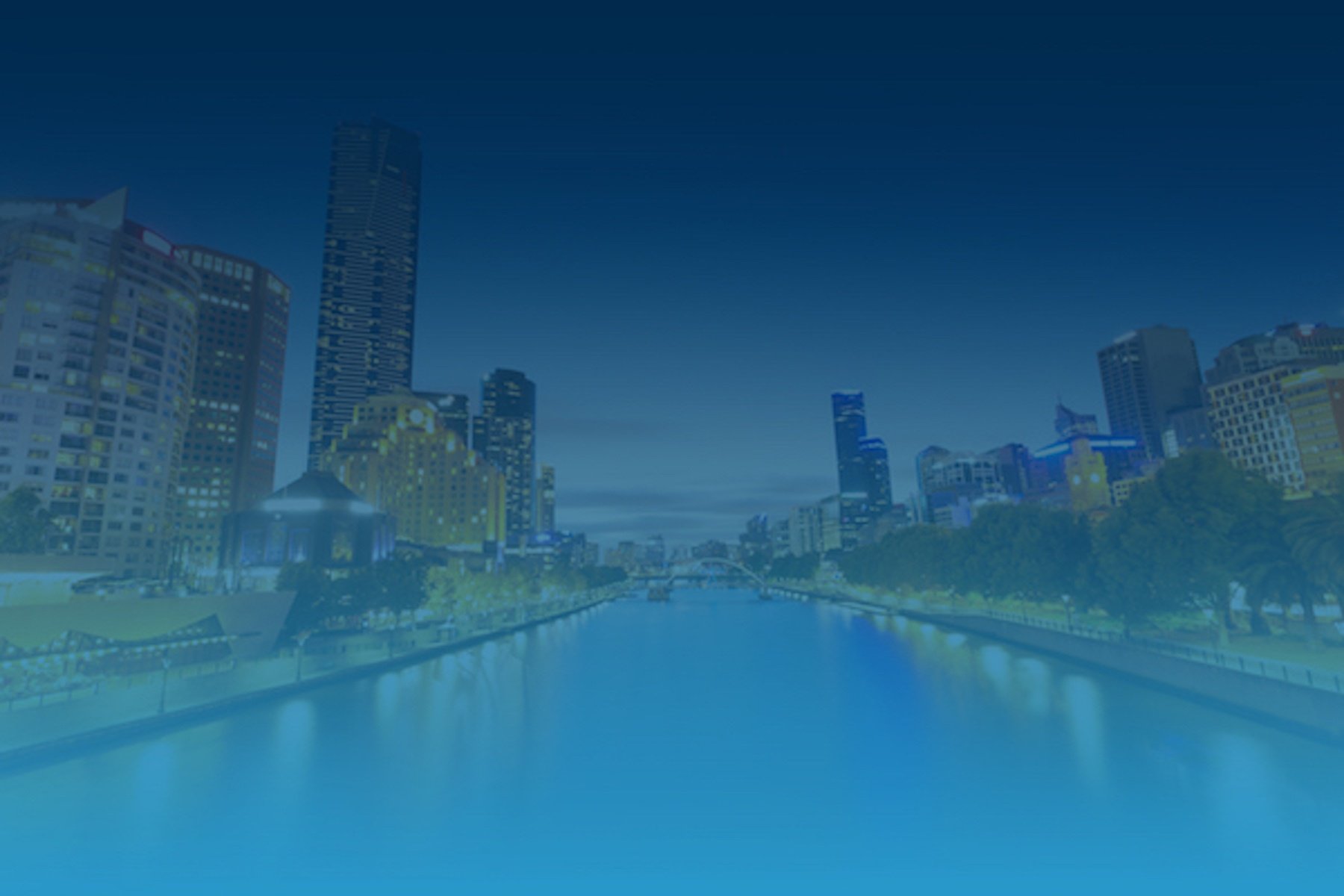