Culture… it’s not about feeling warm and fuzzy

Culture… it’s not about feeling warm and fuzzy

Companies love to say, ‘People are our greatest asset’. I believe this is an overused cliché, although that is not to say it is not true in many organisations.

Are people also not your greatest liability? Or maybe the right question is, what type of people build great companies?

Yes, people are the most important building block of a company’s culture. And, culture is one of the biggest enablers for any company. So, the culture within a company is more important than anything. But what is culture really?

What is culture really

The social definition of the word ‘culture’ is that it is the totality of socially transmitted behaviour patterns, and all other products of human work and thought. Culture is learned and shared within social groups and is transmitted by non-genetic means. This means that culture is highly transferable. Humans are easily influenced by others and we refer to this as ‘adaptive behaviour’. Positive behaviour breeds more positive behaviour, and the same is true for negative behaviour.

A popular statement asserts that culture eats strategy for breakfast. This might be true, but it also may be just partly true. Good culture enables or empowers strategy while dysfunctional culture bites into strategy, or totally devours it.

Being intentional about strategies

We often refer to organisational culture as being enabling or limiting. When we become very intentional about our strategies and culture we can build healthy environments where people perform at their best.

A recent study in the UK found that 87% of CEOs believe that culture is a competitive advantage. Only 19% of them say that they have the right culture and 28% understand their culture. More than 50% are trying to change their culture.

Another study, done by Deloitte and released in their 2017 global human capital trends report, found that to build a strong and resilient organisation you have to drive engagement and retention, and assess and improve corporate culture.

Culture is revealed through how we think, speak and behave. It is important to understand that thinking always precedes action. The way we think determines how we speak and act. Therefore, it is our thinking that needs to align first, then our speech will follow, and then our actions will confirm our thinking. Deep-seated beliefs surface through our actions.

The one disconnect that can take place is the one between speech and action. People can say one thing, yet do another, but what they do (their actions) can never be disconnected from their belief system.

For the previous 11 years, studies in the US have shown that companies where people ‘want’ to work have outperformed companies where people ‘have’ to work. This is because a great company culture builds higher engagement and a dysfunctional culture causes employees to disengage, which leads to poor performance and directly affects the bottom-line.

A great company culture is not about employees feeling all warm and fuzzy. It is about performing with purpose and passion to deliver your best… and loving it.

"If you were given a choice between being in a nice place with bad people and being in a bad place with great people, what would you choose? More importantly, why do you have to choose?" 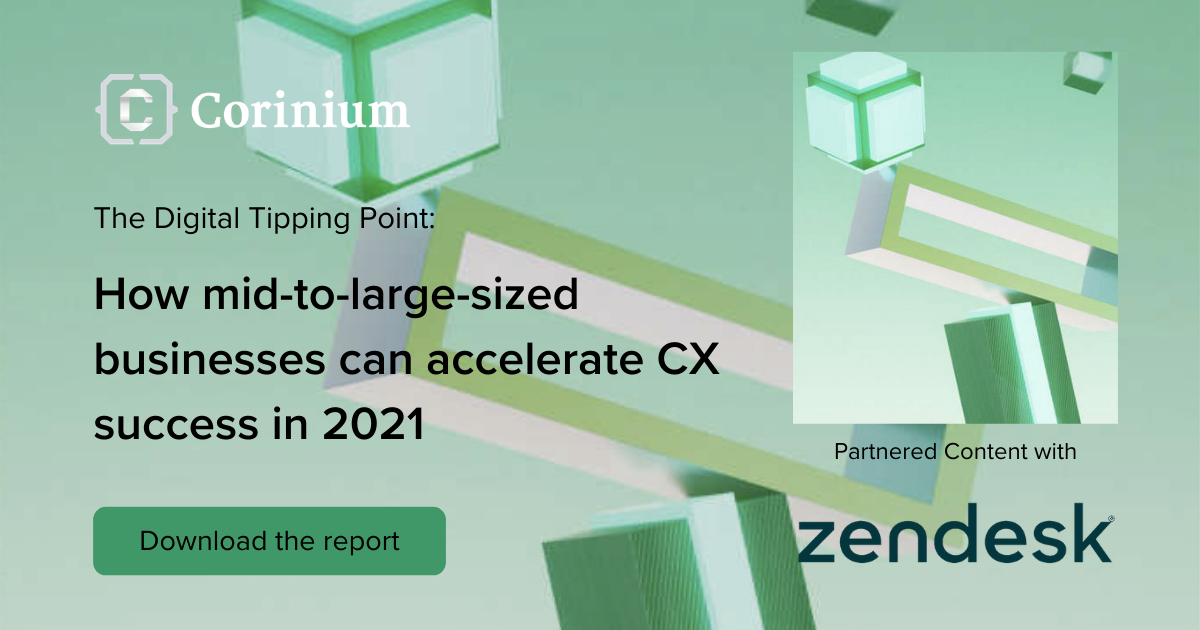 Top 5 Articles of 2020 to progress your CX journey

CX Champions: How CX Leaders Who Raise Their Game Are Driving Business Success

Forrester Report: Choosing the right CX solution for your business - Partnered content with Zendesk
All Posts